While a trip to Paris remains an unlikely dream for most Chinese workers, the growing number of outbound tourists — more of whom are from China’s burgeoning middle class — headed to the French capital has been an instrumental factor in the city’s once-again-booming luxury market. Though tourists from other Asian countries (as well as Americans and Middle Easterners) are again shelling out, Chinese shoppers, who can be seen crowding into high-end boutiques up and down Rue du Faubourg Saint-Honore, have emerged as some of the most motivated buyers. This parallels what we’ve heard coming out of London, where shop owners like Linda Pilkington of Ormonde Jayne tell Jing Daily that the Chinese are currently the biggest luxury spenders, following 18 months of steady growth.

But Paris has arguably benefited more than any other continental European city from the growth in Chinese outbound tourism and the country’s middle class. This trend very much parallels what was seen in previous decades from Japanese and Korean tourists, who first viewed outbound tourism as a glorified shopping spree before seeking out destinations more off the beaten path. As Chadha and Husband’s detailed in their excellent book The Cult of the Luxury Brand: Inside Asia’s Love Affair With Luxury,

Japanese tourist-shoppers first became a noticeable phenomenon in the 1970s and their numbers ballooned to gigantic proportions in the 1980s and 1990s. Europe’s luxury houses sat up and took notice, and started setting up shop in Japan — Gucci opened its first store in Tokyo in 1972 in responds to unprecedented demand from Japanese tourists; ditto for Louis Vuitton, which entered Japan in 1978. Soon the Japanese were not only turning in huge sales at home, but also shopping so maniacally in Europe that they were almost single-handedly supporting sales of luxury goods.

Now history repeats itself. Following the lead of the Japanese, Korean and Hong Kong Chinese tourists who came before them, many mainland Chinese tourists — particularly those who are there more for shopping than adventure — choose Paris as their first overseas destination, mainly because of the supremacy of French luxury brands in the China market. (Although a more favorable exchange rate doesn’t hurt, either.)  French luxury houses like Hermes, Cartier, Chanel and Dior were among the most popular brands for Chinese millionaires, and despite occasional hiccups, Chinese consumers generally favor French luxury goods over those from other countries.

Parisians are betting on a new generation of Chinese shoppers willing to pay almost any price for the latest designs and it looks to be paying off. The country has become the “premier growth relay for French luxury Houses”, according to Elisabeth Ponsolle des Portes, the president and chief executive of the Comite Colbert, the French association of luxury goods manufacturers.

The numbers speak for themselves: for French luxury companies, the weight of the Chinese market in their aggregate world sales rose from 4.5 per cent to 8 per cent last year, with no sign of slowing. Still dynamic, the Chinese market continues to be a major source of revenue for Colbert’s members.

This article has been reproduced from the Jing Daily website www.jingdaily.com

This site uses Akismet to reduce spam. Learn how your comment data is processed. 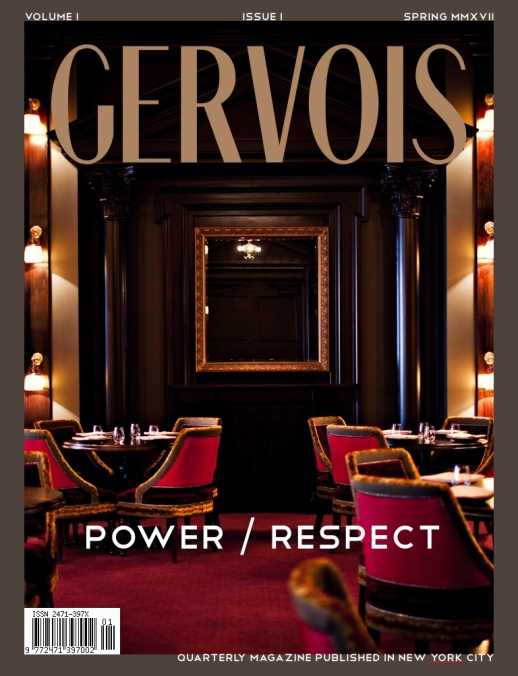 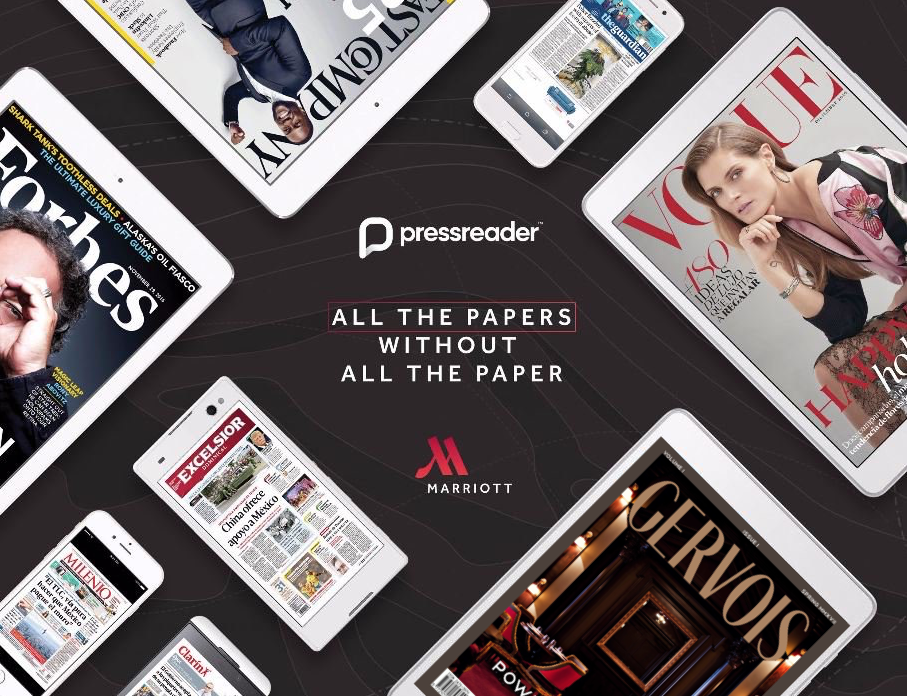 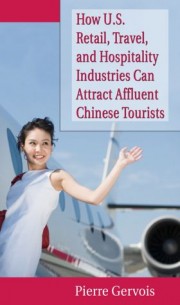